Graduates typically find jobs in consulting firms with starting salaries ranging from $60,000 to $80,000

It’s hard to get through the day without reading a headline about cyber-security.

Last month Yahoo revealed that at least 500 million user accounts were hacked in 2014, a theft considered the biggest known data breach in history. An Oliver Stone-directed biopic about National Security Agency whistle-blower Edward Snowden is playing in cinemas. And a steady stream of leaked emails is shedding light on the backroom dealings of U.S. presidential candidate Hillary Clinton, who has accused Russian hackers of meddling in the election.

In Canada, it is hard to grasp the complete picture. Although almost all U.S. states have passed laws mandating that companies, governments and educational institutions notify people of security breaches involving personal information, the Canadian government has yet to enact data breach reporting rules.

Proposed regulations were released in June as part of the federal Digital Privacy Act, but are not yet in force.

The newness of the field and the lack of regulations means many ethical hackers and organizations are unfamiliar with laws around the handling of evidence related to cybercrime.

York University is preparing to launch a continuing education program in November through its continuing studies school. The six courses are based on the CISSP certification and cover encryption, secure software development, incident management – including forensics – and physical security.

“That is becoming a really key aspect of the field because of how much technology can influence our day-to-day lives,” says Ed Dubrovsky, a York instructor and the national security director for tech service provider OnX. “So it’s not as simple as saying you want to be in that field and then going out to find a job – although the market is starving for new resources and people.”

Read the original article by Kevin Ritchie in NOW Magazine. 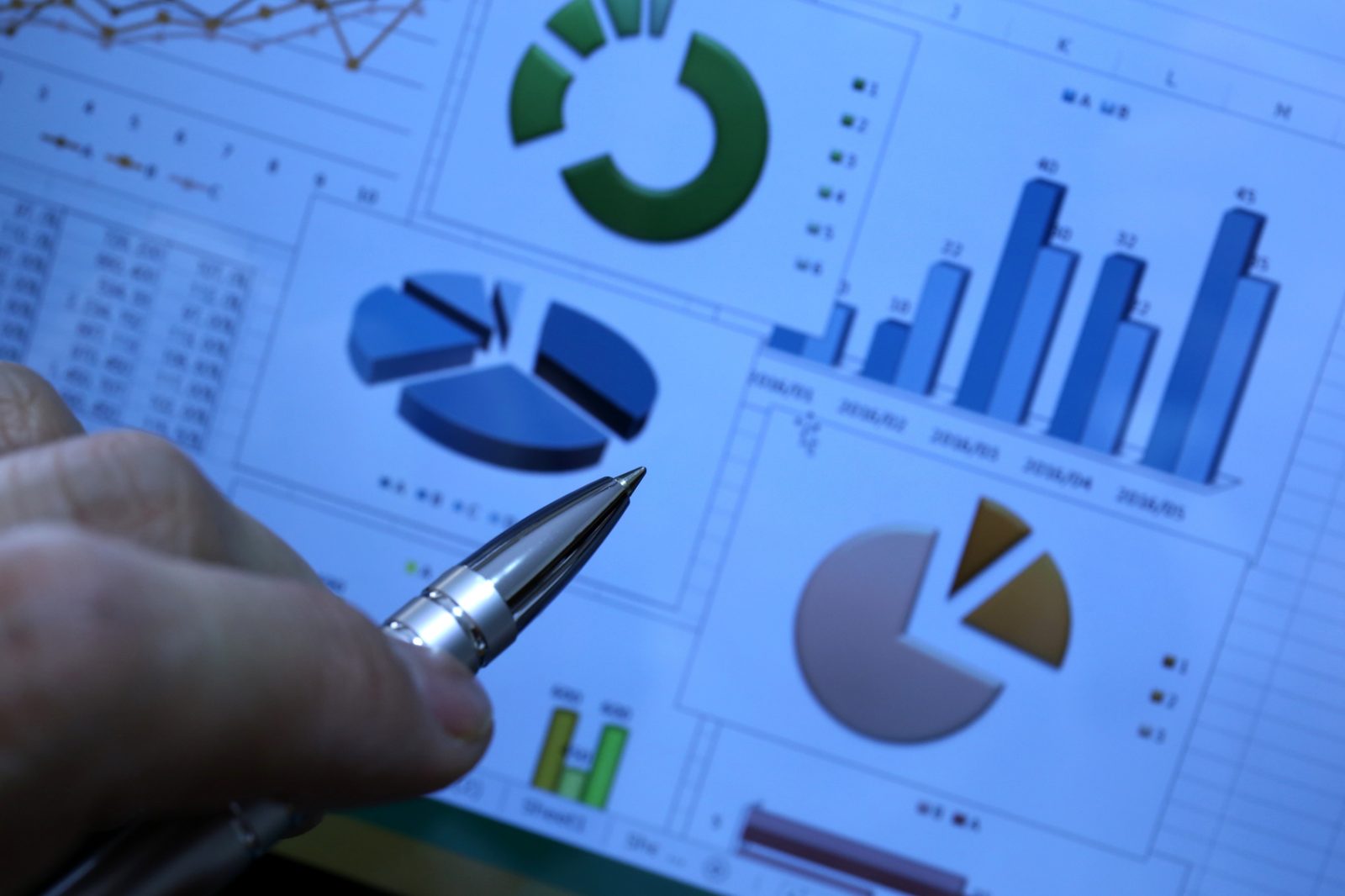 Part-time Learning Gives Professional Accountants Opportunity to Get Ahead