Yiheng Chen graduated from the English Language Institute’s Graduate Study Preparation Program (Formerly YP3) in April 2013. After successfully completing his master’s degree, Yiheng started his own business – a business that has grown exponentially since.

On June 14, 2016, Yiheng came back to the English Language Institute to speak to students in exactly the same position he was in three years before. New to Canada, new to an immersive English experience, and wondering what the future held. His key message to them was very much to keep trying, to persevere and to work hard. Yiheng is a great example of what this mindset can achieve given he started in the Graduate Study Preparation Program with a low GPA and an IELTS of 4.5, which he managed to raise to a 6.5 over the course of the program.

Following the completion of his program with the English Language Institute, Yiheng received offers from three different universities. He credits this success to his dedication to his coursework, but also embracing the opportunities of being on campus. He joined one of the 300+ clubs on campus, working on robot technology for a NASA competition for which he received a certificate from NASA. He also attended every social event organised through the English Language Institute by the community leaders. With encouragement from his teachers, he wrote to professors at universities across North America.

Yiheng’s perseverance and dedication to his studies led him to the University of Concordia in Montreal. There he took on work at the university to support his studies, making valuable connections with faculty staff along the way. During his studies, he made good use of his time by publishing three conference papers and a journal article, and travelling around the world to present his work.

With the success he has enjoyed, Yiheng reflected on how the Graduate Study Preparation Program was his stepping stone. “I learned how to think critically and independently and to be pro-active in working for what I wanted” said Yiheng. “I was always trying to fill the gaps in my knowledge.”

Since founding his company in July 2015, Yiheng has grown it from two full-time employees to nineteen full-time employees and three part-time contractors. An important part of his visit was to offer work placement opportunities to the students in his former program, coming full-circle in his professional and personal pursuits. He says one of the foundations of everything he’s done is to treat everyone with respect and they, in turn, will respect you.

The Graduate Studies Preparation Program is designed to help students improve their English language proficiency and to navigate the often difficult process of applying to and being accepted to graduate studies across North America. It offers students the chance to visit many local universities to see first-hand what they have to offer, and since 2009 the program has secured admission for graduates to over 200 graduate programs in Canada, the U.S., the U.K., Australia, and New Zealand.

Part of the School of Continuing Studies, the York University English Language Institute is one of the few in Canada to offer a diverse pre-university pathway for students who are absolutely new to the English language to a level of fluency required for doctoral studies. Serving students from 50 countries, Institute prepares its graduates to earn a higher GPA and graduation rate than other visa students. In 2015-16, 651 English Language Institute graduates accepted an offer of admission to York.  The School of Continuing Studies serves nearly 2,000 students through continuing professional education certificates, pathways to degree programs and English language programs. The School had earned international attention for its innovative approach to continuing education and English academic preparation program design. 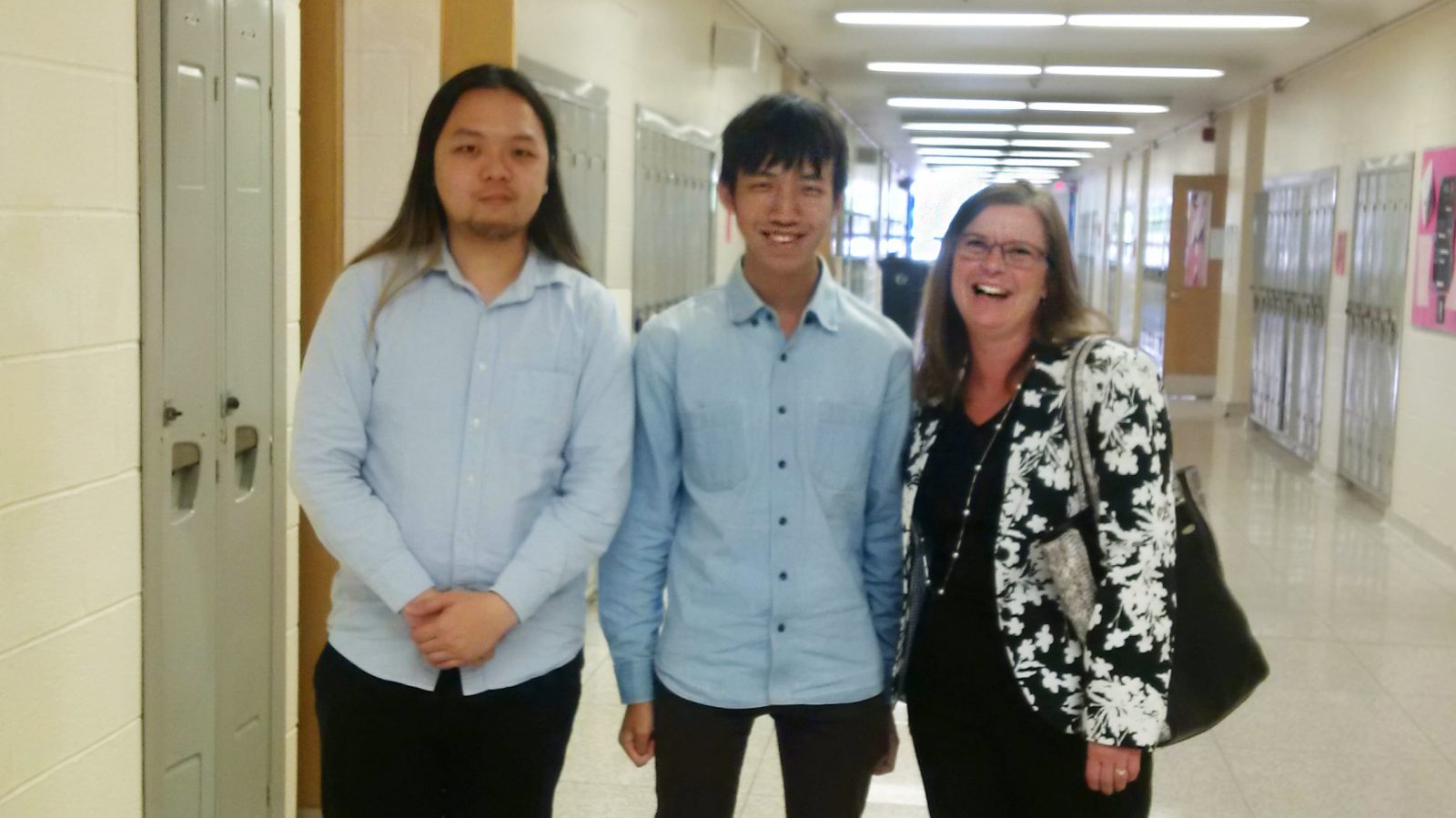