TORONTO, Oct. 25, 2021 – York University’s Tracey Taylor-O’Reilly, assistant vice-president, continuing studies, has been named one of this year’s top 100 most powerful women in Canada by the Women’s Executive Network (WXN).

The Top 100 Awards, which were launched in 2003, celebrate the incredible accomplishments of Canada’s top female executive talent as well as their organizations and networks.

Taylor-O’Reilly joined York University in 2013 where she founded and launched the new School of Continuing Studies in 2015, one of the largest in Canada and an award-winning global leader in professional and English language programs. In its first five years, professional program enrolment grew 10-fold under her leadership. The School continues to partner with employers to create innovative educational experiences designed to fill Canada’s most-pressing skills gaps.

“The labour market continues to be greatly affected by technology and automation, and under Tracey’s visionary leadership, York University’s School for Continuing Studies has quickly gained an impressive reputation for providing accelerated professional programs that combine the technical and cross-functional skills sought by students and employers,” said Rhonda Lenton, President and Vice-Chancellor, York University. “She has not only enhanced York’s continuing studies programming but has contributed significantly to the vision of the University and to the lives of our students by strengthening our commitment to accessibility and social mobility. I am delighted to have the opportunity to congratulate Tracey on this well-deserved recognition.”

Taylor-O’Reilly has also contributed to closing the labour gender gap and diversifying the workforce by increasing the number of women and under-represented communities enrolled in technology programs, working as instructors, and serving as program advisors at the school.

The success of this strategy is particularly evident in its impact on gender diversity in the field of information security. The percentage of women enrolled in the School’s cybersecurity program, for example, exceeded the percentage of women working in the field in Canada last year. In less than five years, two of that program’s female graduates earned recognition as leaders in the industry and returned to inspire others as instructors at York.

“It is a tremendous honour to be recognized by the WXN and join the ranks of some of the most innovative and influential business leaders in our country.  Transforming the way professional education is delivered to help Canadians and newcomers to Canada advance their careers while meeting urgent industry needs is something I am truly passionate about,” says Taylor-O’Reilly. “The role universities now play over the course of a career has never been more important. We are living in times where people will need to upskill every few years throughout their career. At York University our vision is to become a life-long partner to adults to help them navigate each stage of their working life. We have an incredibly talented team who are bringing this ambitious vision to life.”

Her influence for change goes beyond York. She serves as board director and Chair of the Human Resources and Compensation Committee for Achēv, one of the largest non-profit human capital corporations in Canada. Her leadership has meaningfully influenced change in the boardroom and society by ensuring growth in employment, youth, newcomer, and language services.

Taylor-O’Reilly will receive the Women’s Executive Network award in the CIBC Executive Leaders category, which recognizes women who exemplify what it means to be a great leader, build confidence, champion equality, and break down barriers for the next generation of leaders. A virtual awards gala will take place on Nov. 25. 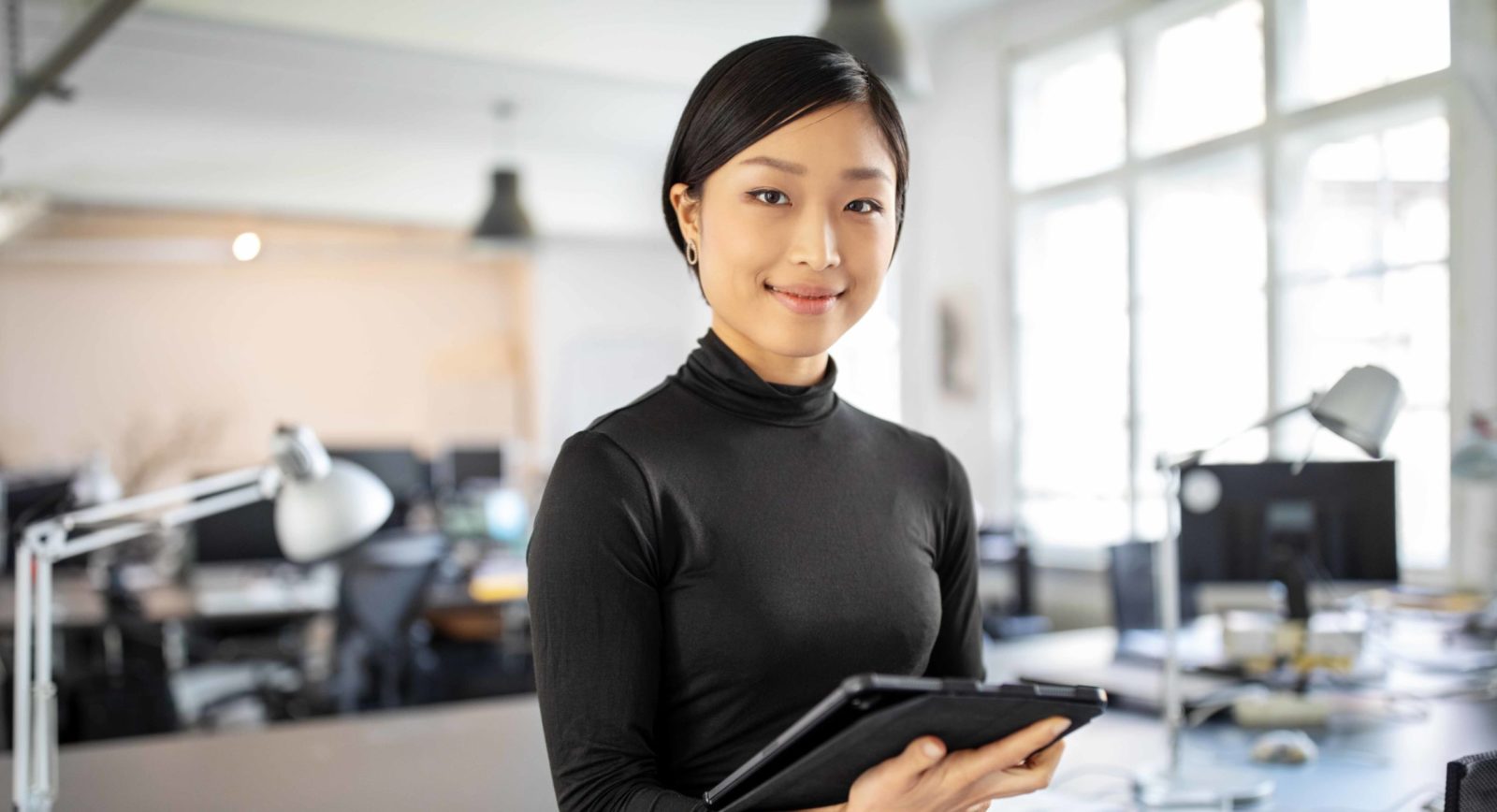