York recently launched the new School of Continuing Studies, which York claims is one of the largest in Canada.

The launch was announced on January 9.

According to Tracey Taylor-O’Reilly, founding executive director of the School of Continuing Studies, the field of continuing education hasn’t changed much in the last 30 years.

The programs at this new school have been designed to be taken as a cohort rather than class-by-class, which O’Reilly says allows York to go deeper in terms of content knowledge.

She also says most other continuing education programs focus only on the professional body of knowledge whereas York’s will also teach students broader business and interpersonal skills necessary to succeed across different functions in organizations.

There are four different options for students interested in this certificate, including full-time in-class during the day, fully online with the part-time certificate, blended, which is coming soon, and in-class part-time.

There are a limited number of programs available at this time. In addition to the human resources management program, there is dispute resolution, event planning and management, Oracle database, family mediation, and harm reduction programs.

There will be several other programs added within the next six months.

This new school sparked debate in Senate meetings last term when it was announced that the new school would be moving from the Faculty of Liberal Arts and Professional Studies to the School of Continuing Studies.

York had a faculty of continuing education before, in the Atkinson faculty, which merged with arts in 2007 to create the LAPS faculty.

Senators felt that York faculties failed to offer continuing education that Atkinson had in the past and that this was the reason the new school was created.

Read the article in the Excalibur. 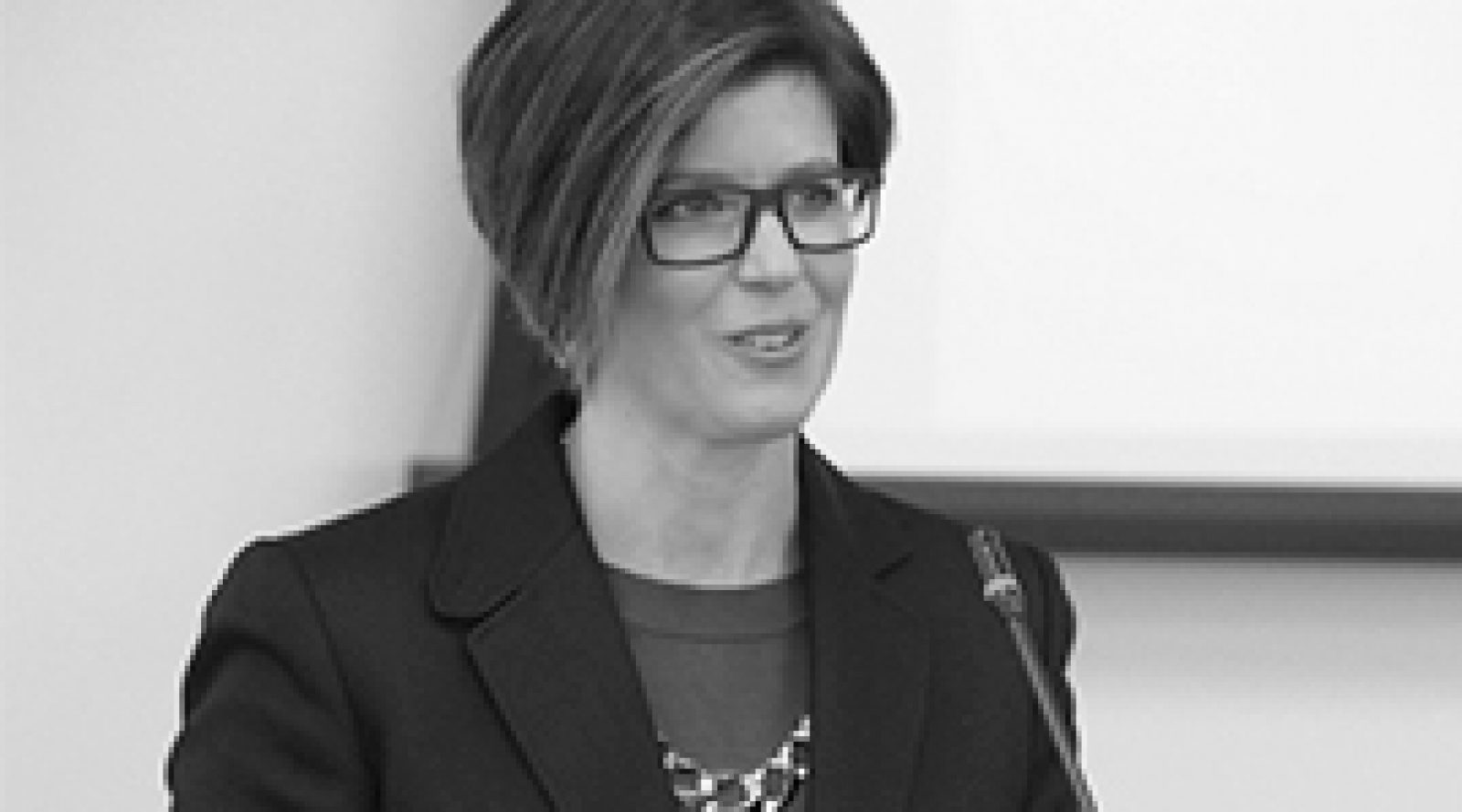