The York University English Language Institute recently played host to delegations from several Japanese universities who were keen to explore the facilities on offer to their students, and the York campus as a whole. Director of international education and the English Language Institute, Isaac Garcia-Sitton also recently returned from a trip to Japan to strength the ties with partner universities and schools that take advantage of the high-quality English language programs provided at York University.

Mr. Kota Yamamoto and Mr. Andy James from the School of Commerce at Meiji University visited YUELI on March 17, 2016. 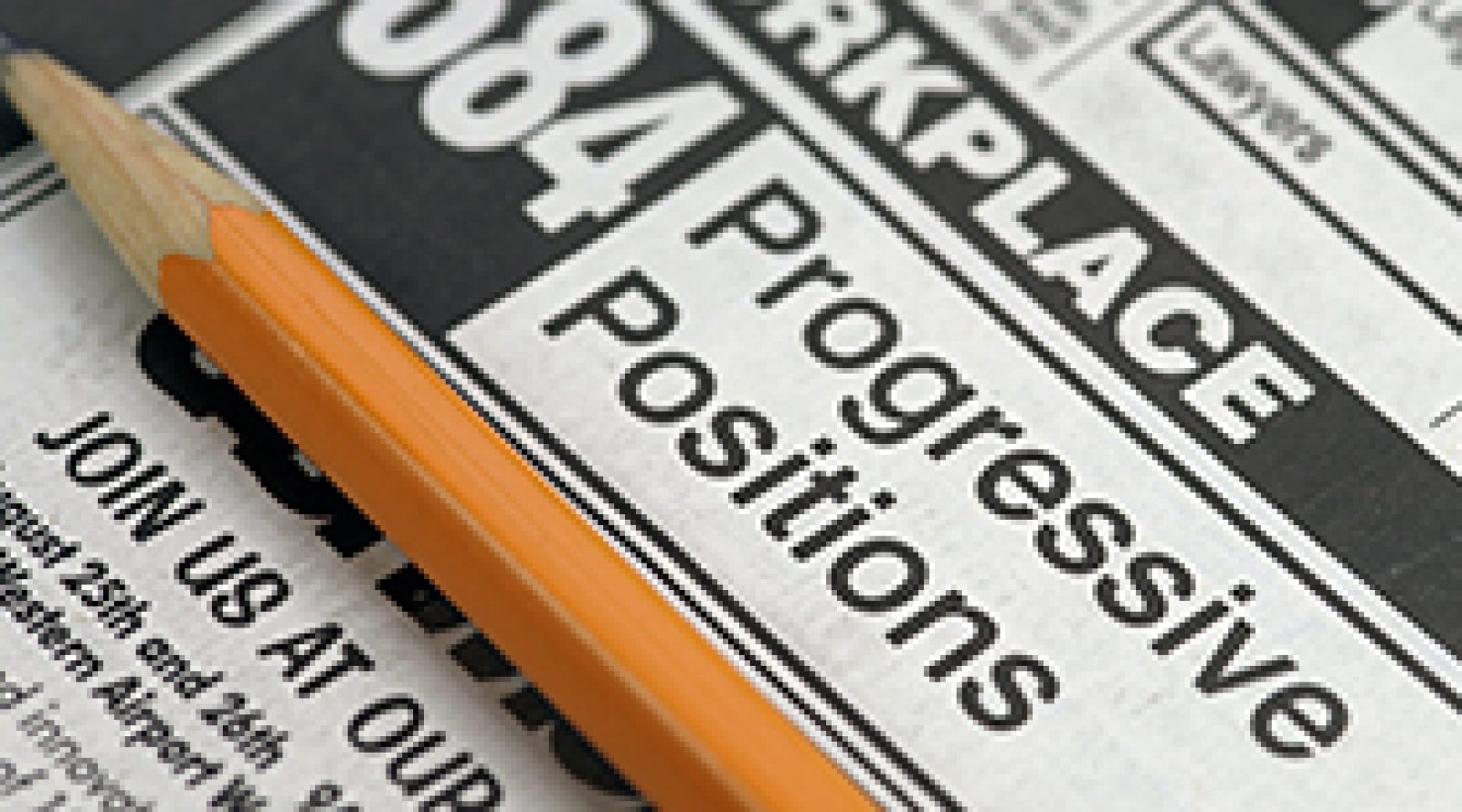